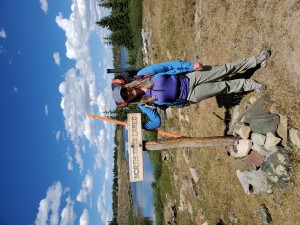 Dr. Greer is always up for a back-country adventure- she has been especially interested in ultra-light backpacking.

Dr. Greer also tries to participate in a run or two a year.  In October 2015, she ran a Half Marathon in Sacramento CA. 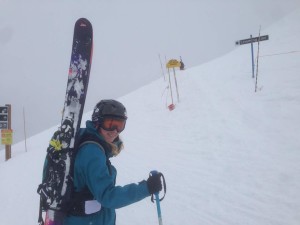 Dr. Greer loves taking advantaged of Colorado’s amazing mountains and snow by skiing in the winter. 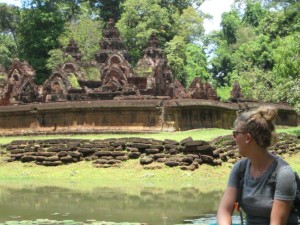 Dr. Greer’s research has taken her all over the world for both field work and conferences.  But she also travels for fun.  She has yet to travel to Africa or Antarctica. 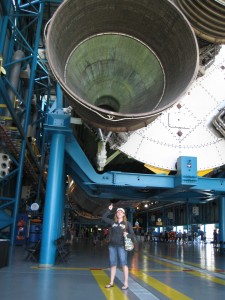 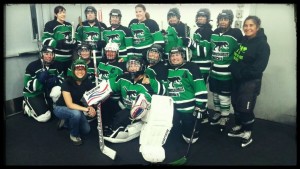 Dr. Greer plays recreational ice hockey with the “Broomcats”.  She previously played in the Northern California Women’s Hockey League as well as on a tournament team (“Tyrannosaurus Checks”).